Week 12 Fantasy Player of the Week

It looked like my fantasy player of the week might be Amon Ra St. Brown, until Sunday night, when QB Jalen Hurts dominated the Packers, with 153 passing yards, 2 pass td’s, and 157 rushing yards, for a total of 29.82 fantasy points in several of my leagues. 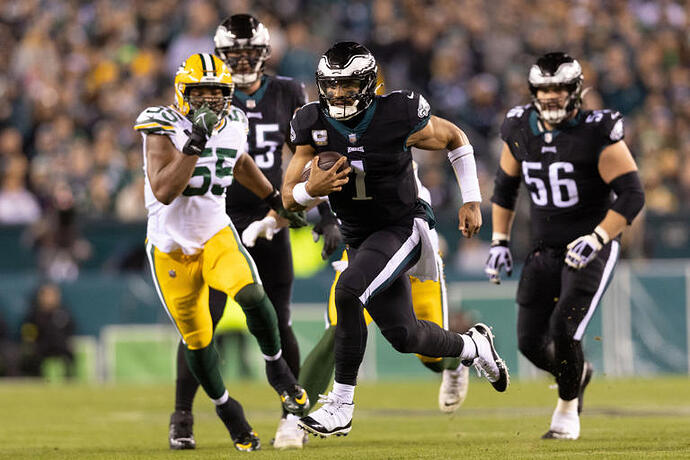 On a side note, I won all five of my fantasy games this week. Ironically, the only game I played against Jalen Hurts, I only won by less than 2 points! Whew!

So who was your fantasy player of the week this week?

I’ll have to wait until after MNF, as I still need some points from Najee Harris and Pat Freiermuth. 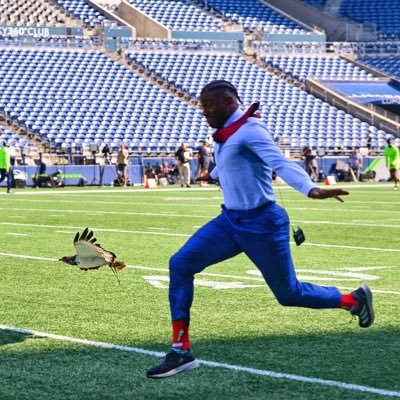 @RGIII
A picture worth a thousand words. https://t.co/mlHzAIhm7s 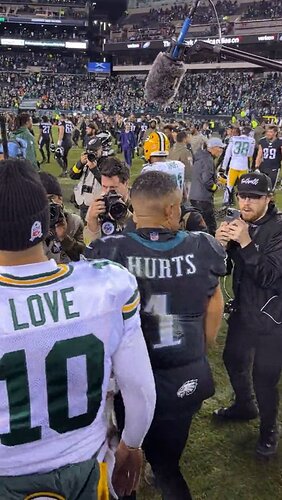