Week 13 Fantasy Player of the Week

This week was a tough one. Everywhere I started Jalen Hurts, I won. But one league where I did not have Hurts, Davante Adams had a monster huge week in PPR. Ultimately, I have to give them both the Player of the Week Award. 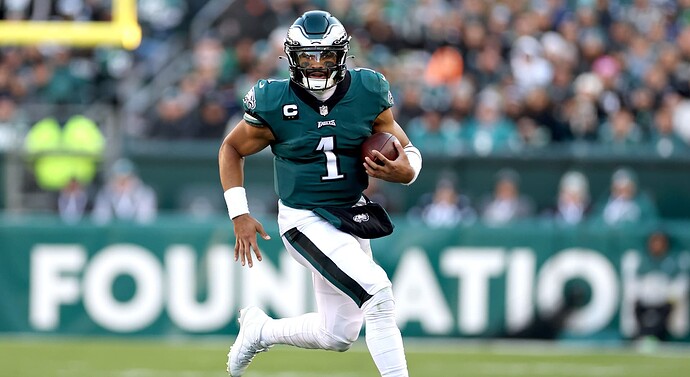 Let’s start with Jalen Hurts: 380 pass yards, 3 pass td’s, 12 rush yards, 1 rush td. Over 34 fantasy points. Once again, Hurts proves he can beat you with his arm or his legs. Pick your poison! 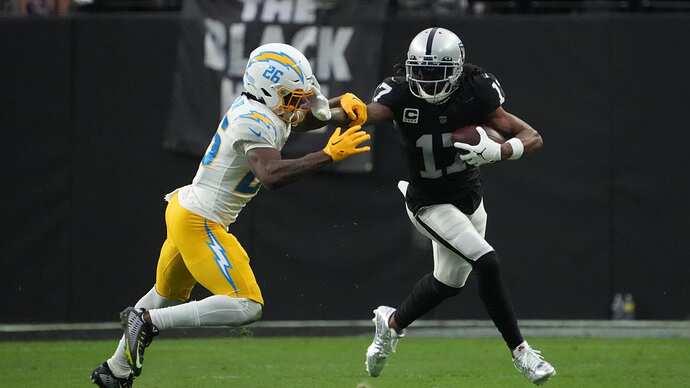 I refuse to participate in this thread this week.

There were a lot of players doing great this week. Sadly, they were all on my opponents’ teams.

My players sucked. All of them. Everyhwere. Okay, Amon-Ra was good. Did that help me? No.

Oh, and you haven’t won yet, Ed. All I need is 48 points from Rachaad White and Brett Maher, and… ah, screw this, I’m off to bed. Wake me up for TNF.

Cheer up buddy! You only need about 42 points from Rachaad White. His best game this season has been…15. If you talk the commish into converting the league to a PPR format, you could have…20. Sadly, that would help me more than you, since my team has 32 receptions and your team only has 25. Sorry.

could the Cowboys deliver a 50-burger, and their

kicker got only 6 points?

Edit: ah, I see. He missed the XP on another TD (thanks for nothing, Maher

), and I guess they unsuccessfully went for 2 once.

If it’s any consolation, you’ve contributed to what may be a #1 seed for me in the playoffs! Feel better?

Actually, I do. As it will make my crushing victory over you in the playoffs all the sweeter.

You may have to go through the Dummies to get to me. Good luck with that!

I beat them in week 10. I would have beaten them this week. And I’m still the highest scoring team in that league. Bring’em on!

You didn’t score more than me?

I will still lead you by 100+ points in the “points for” category after this week. That you are by far the team with the fewest “points against” helped you getting into the playoffs. It won’t help you in the playoffs, though.

We shall see. Like the old saying goes, “That’s why they play the games!”

Oh God where to start. Philadelphia receivers did some good work for me and that’s about it.

Special thanks to Zay Jones for having a horrible game. Thought I may have been on to something sneaky. And to the Cleveland defense that I dropped on Saturday. Thanks!!! Now I sit 10 pts ahead with my opponent playing New Orleans tonight. So I need Brady and company to go off, but not so much that I loose in the south beach league. Fun times.