Week 7 Fantasy Player(s) of the Week

Week 7 has been quite good to me, winning 3 of 5 games in my leagues. I treat my player of the week award as one where each of my leagues gets one vote. In two leagues, it all came down to one player tonight: Rhamondre Stevenson, who got me 23.8 points in one league (PPR) and 19.8 in my other one (half PPR). 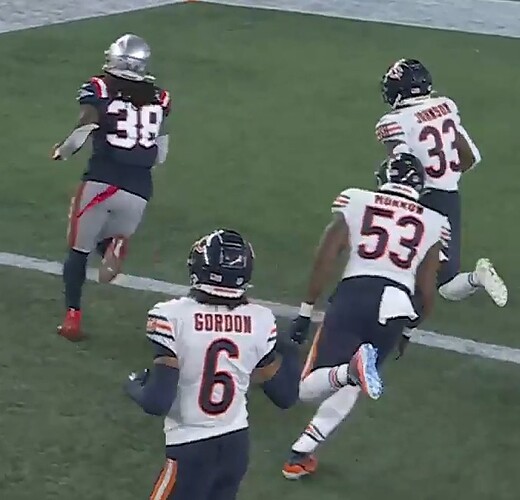 I had Rhamondre in my third win this week, but there was one player better: Seattle’s Kenny Walker, who rocked 28.8 points. No receptions, but his rushing stats were impeccable: 23 carries for 168 yards and 2 td’s. I should add some insult to injury on this one: I had to play Walker in my superflex spot due to Jalen Hurts bye week and the only other healthy QB I had was Zach Wilson, so I started Derek Carr at my lone QB slot. I crushed my opponent 134.06-53.90. 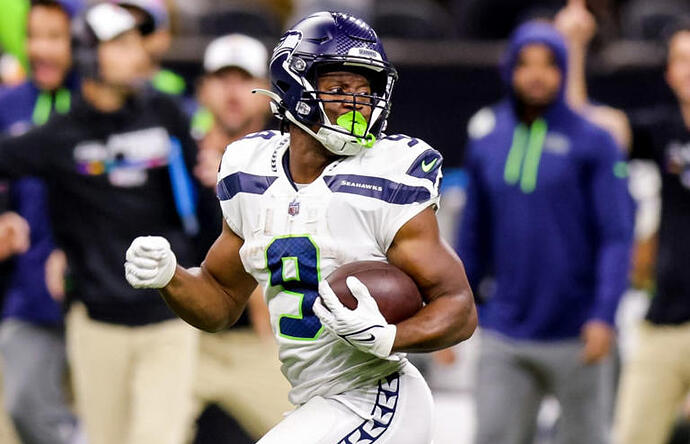 Difficult to say for me. In 3 leagues, I won with the highest score in the league, thanks to several players standing out. In the other 2, I lost with the lowest (or close to the lowest) score of the week, meaning my players all sucked.

My top guy was Ja’Marr Chase, whom I have in both my dynasties, and who gave me 31 half / 35 full PPR points.

An honorable mention goes out to Josh Jacobs, who did his best to help me beat his former owner, but couldn’t compensate the fact that all other players were either a disappointment or a complete bust.

With Breece Hall being out for the season, I certainly regret having traded Josh Jacobs away in my SFLEX dynasty. Losing Hall won’t kill my season, but it’s certainly a setback.

Damn, you traded him as well. lol