Sunday football hasn’t even started, and I hate this week already with a burning passion.

In my SFLEX tournament, my QBs were Trey Lance and Jameis Winston. In week 2, I lost Lance. Now Winston is injured as well.

Oh, did I mention one of my WRs is Chris Olave? Michael Thomas is out, but do I really start him with Andy Dalton being his QB? I feel like rather starting Tony Pollard in the FLEX spot.

My WRs in the South Beach league are Keenan Allen and Amon-Ra St. Brown. Pretty solid receiver corps. If only one of them would play.

I’m rolling with Rashod Bateman and Joshua Palmer now. Can’t see how that can possibly go wrong. At least, I have Josh Jacobs for my FLEX. He just has to have a good week. I’m facing @edmcgon there.

Or do I start other players?

At least, Jameis was only my QB2 in that league, behind Josh Allen, so no worries there. I replaced him on the bench with Zach Wilson for the week, just in case the kid goes off. I don’t expect it, but hey…

In the US-EU league, Winston was my QB1. Well, he was my QB2, my original QB1 was Dak. I love this season already. At least, I grabbed Goff of waivers last week already, so I should be safe for the moment.

Grabbed Mack Hollins off the WW for the week. Hunny Ren is still out, so now I gotta decide if I take the risk with Olave, or hope for one last big week for Hollins.

The only blessing here is that I forgot to throw Jaylen Waddle back into the lineup after he was cleared to play on TNF. So he fizzled on my bench. Phew.

But whom do I start on the FLEX? Hollins, Olave, or Travis Etienne, who actually could have a good game?

Off to my 1QB dynasty. My QB1 in this league was Lance, my QB2 is Winston. Can you feel the love? At least, I’ve been able to grab Goff, who’s backed up by Daniel Jones this week. Could be worse.

Not that it would matter, though. I had started Chase, Waddle and the Miami D here. Together, they scored 34 points below projection. I had been up 4 for the week, so I guess I can write this matchup off. No start/sit questions here.

Finally, off to my SFLEX dynasty. I have no injury concerns here. But TNF gave me a stinker. I started Chase, my opponent Higgins. Tee got Ja’Marrs projected points, and vice versa. So much for my comfortable 20 point lead in projections.

The only decision to make here is if start Gabe Davis on FLEX, in case he’s cleared. I’m leaning towards ‘no’ here and intend to start Amari Cooper in his stead. Which of course means that Amari’s scoring streak will be over.

→ Half-PPR Start/Sit on FLEX: Gabe Davis or Amari Cooper? (Or Rhamondre Stevenson, Romeo Doubs, Josh Palmer or Mack Hollins, who’d all be available if you want to make a case for them.)

Help me find my peace with this week… 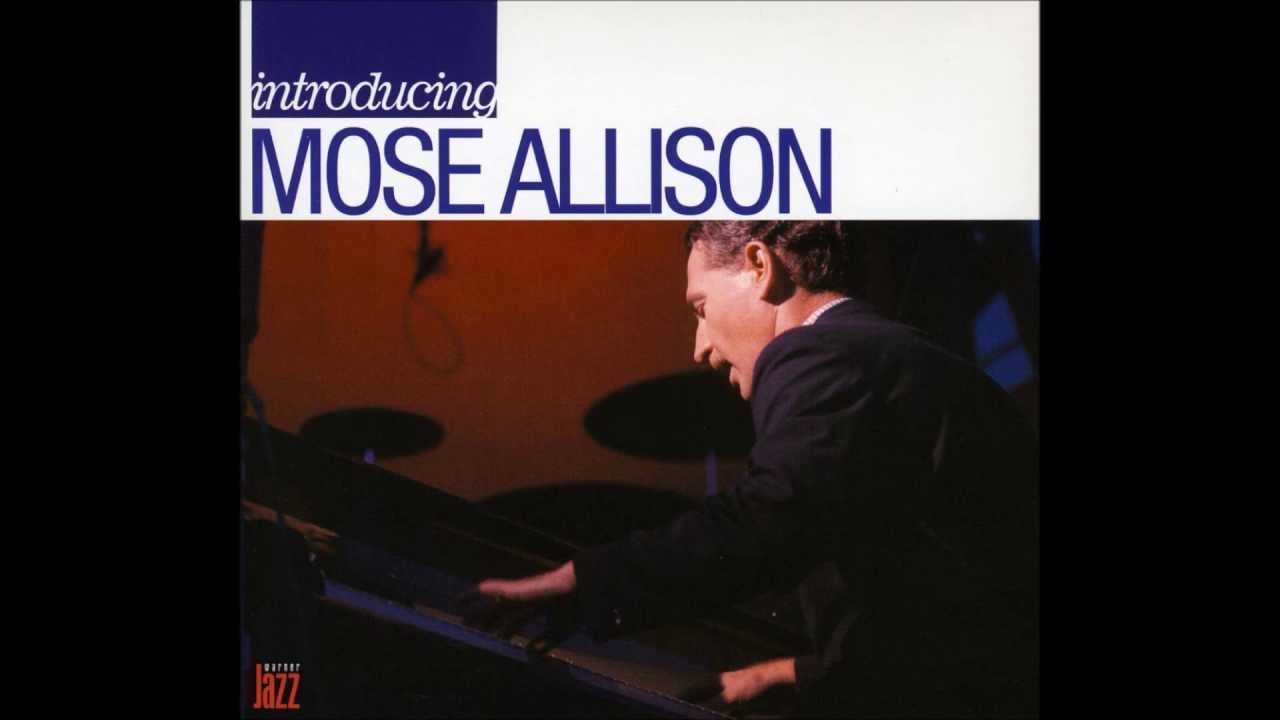 A bit of music to help sooth.

My answers are Olave, Davis, Jacobs and Bateman, Etienne and Davis.

Can’t see how that can possibly go wrong. At least, I have Josh Jacobs for my FLEX. He just has to have a good week. I’m facing @edmcgon there.

Grabbed Mack Hollins off the WW for the week. Hunny Ren is still out, so now I gotta decide if I take the risk with Olave, or hope for one last big week for Hollins.

I’m starting Hollins everywhere I can. The Raiders showed last week they aren’t afraid to throw his direction. And Denver’s HC has already hinted that he has special plans for stopping Davante Adams. That leaves Hollins and Darren Waller, and Waller can only catch so many passes.

I like Davis over Cooper. To me, if Davis is playing, 9 times out of 10, I’m starting him.

Olave. Doesn’t matter who the QB is, with Thomas out and the Vikings likely rage-blasting to Jefferson, Olave should exceed the 13 targets he’s received in each of the last two weeks.

You are absolutely correct that Josh Jacobs is a must-start in your situation. Ed’s suffering is always a noble aspiration. Master Bateman has also earned himself a penciled-in starting role lately. But I’m not sure I like the Questionable Davis more than the full-go Aiyuk on Monday night with another week of Garoppolo taking first-team reps in an NFC Championship revenge game. Aiyuk is your third play.

Still Olave, for the reasons enumerated above.

These two are about a push, but the really cool thing to do would be to start Romeo Doubs on the week he cements himself as Rodgers’ favorite target–so I’m saying None of the Above.

Why do I love that you feel that way about me?