For the Flex Spots

If yall could when choosing one or the other, I’d really appreciate the input.

I’d check on the status of Cordarelle Patterson at game time. He was eligible to practice Wednesday, and he did practice, but said he was only 90%. 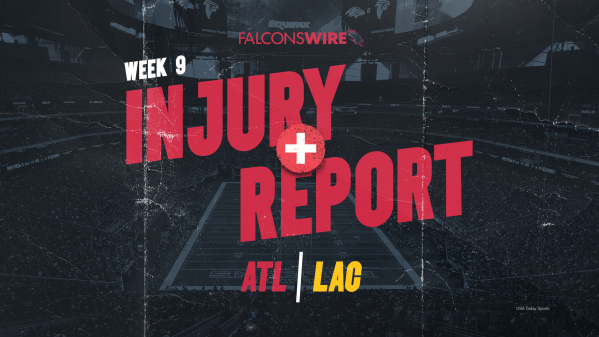 If Patterson is back, Huntley becomes persona non grata.

As for Jefferson, he played 55% of the snaps last week and received zero targets. I’d hit the waiver wires for better players than Jefferson.

See what I said about Cordarelle above. That applies to Allgeier as well, although Allgeier would at least get a few carries in relief of Cordarelle.

That said, D’Onta Foreman put on a good show last week, and Cincy doesn’t impress me as much this year. It’s his job to lose.

Of your other options, the only one I might consider is Robinson, but he hasn’t shown Foreman’s upside yet.

That said, Toney and Claypool could become very interesting very quickly, but probably not this week. Leave them on the bench for now.