Fantasy Player of the Week, Week 4

It was an ugly week for my teams, only winning 1 of my 5 games. So my best player was a repeat player of the week: WR Davante Adams, who scored 19.5 fantasy points. 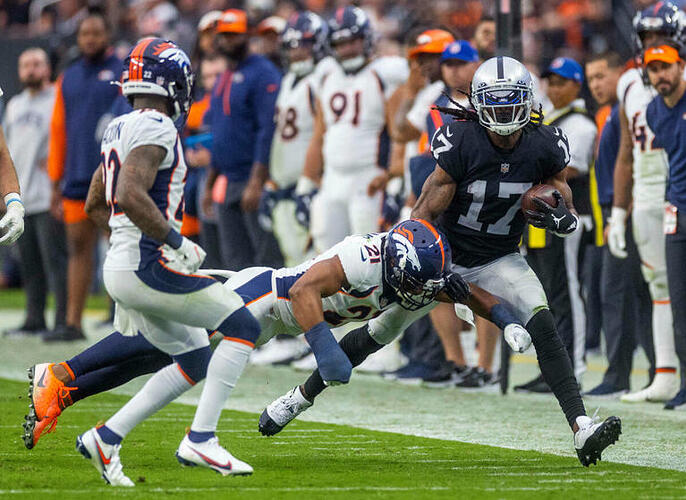 Who was your fantasy player of the week?

Who was your fantasy player of the week?

You really need to ask?

Okay, that’s the only glee you will hear from me, promised.

Also, it’s difficult for me to nominate Jacobs, as he did help me in the South Beach league, but broke my neck in my tournament league in what looked like a safe W.

SFLEX dynasty: Austin Ekeler for sure. Did I trigger him when I said last week that I did not expect him to score many TDs? If so… I’m sure this week was a total fluke, he probably won’t score another TD for the season, he’s not an RB1 anymore.

Anyway, safe W, even though my WRs and even the ever reliable Mark Andrews put up concerning numbers.

1QB dynasty: Jared Goff, no questions asked. Didn’t salvage my poor TNF performance (Chase, Waddle, Miami D), though. Lost by 14 in a game that I could have narrowly won, going by projections.

US-EU redraft: Goff again. And again, it didn’t help, as my opponent started Hockenson. Clear L in a matchup in which was trailing only by a few points in projections.

SFLEX tournament: No one. Some were okay, most of them sucked. Should have paired Dalton and Olave, but didn’t dare to. So I got defeated thanks to Jacobs, in a matchup that I should have won.

Conclusion: my player of the week is Jared Goff, with honorable mentions for Josh Jacobs and Austin Ekeler.