He has all the talent in the world and may well flourish with Mahomes. I added him in 3 leagues where I had a spot.

Mahomes is a miracle-worker. 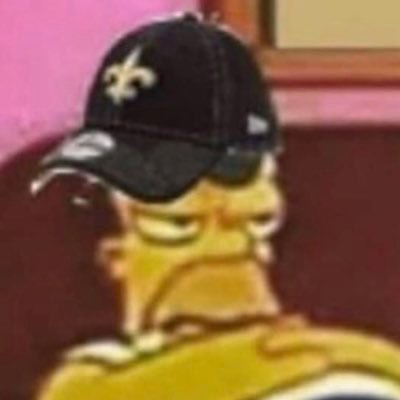 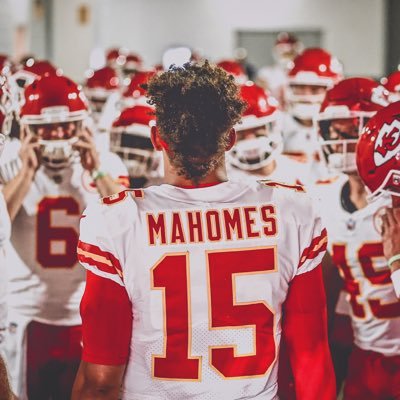 This is one of those deals that doesn’t pass the sniff test. The Giants are in a tightly competitive division race at the moment, and they trade away a guy who is easily their best WR? On top of that, he has been underutilized by them all season long, allegedly because of a hamstring injury.

On the Chiefs side of this, they already have a gazillion WR’s in their WR room. Why add another one? Their passing game is already clicking.

None of this makes any sense.

Sometimes it’s the player, sometimes the environment.
We’ll soon learn which of both factors held Toney back. My money is on ‘the former’.

The Giants wanted to trade him since preseason. I remember wanting him to Miami before Hill. He and the new leadership did not hit it off, he did not go to 3 weeks of voluntary work out but did when a trade did not work.

He met with the team on Wed, and did not go well. Multiple reports have him wanting to play and the team saying wait until after the bye. That was it and we have the trade for a conditional 3rd and a 6th, not a cheap deal.

I say Toney many times at Fla. 4.39 speed and, in my view, more talent than any KC WR. I believe Andy Reid and Mahomes bring out his talent and picked him up in our league as well. He is only 23 and worth a shot.

I look at the Kadarius Toney trade as a win for the Kansas City Chiefs and New York Giants, which is kind of rare in the NFL. The Chiefs are now five deep at wide receiver with Toney, Marquez Valdes-Scantling, JuJu Smith-Schuster, Mecole Hardman and Skyy Moore, and he gives them a player with the potential to be one of the league’s most dynamic receivers with the ball in his hands.

“It’s a lot to pay for a guy who’s never on the field but, man, Toney is electric when healthy,” an AFC pro scout said.

And the Giants’ new regime gets third- and sixth-round picks for a player who wasn’t doing anything for them anyway — and who they didn’t pick. Obviously it was a bad investment for ex-Giants GM Dave Gettleman to draft a player 20th overall who was flipped for Day 2 and 3 picks a year and a half later. But there’s nothing new GM Joe Schoen and head coach Brian Daboll can do about that now. So, they got picks to help them in the future since they were already winning without Toney.

An NFC pro scout also liked the move for the Chiefs.

“Explosive mover,” he said. “He can stretch the field vertically, and they can manufacture touches for him. He seems like a better culture fit with (Chiefs head coach Andy Reid). He’ll help recreate Tyreek (Hill) in the aggregate. He’s a cost-controlled asset that has traits.”

Toney doesn’t have 4.29-second 40-yard dash speed, but his 4.38-second 40 before the 2021 NFL Draft ranks in the 90th percentile at his position. Like Hill, Toney can align in the slot and make defenders miss after the catch.

“I’m afraid it’s bad news for Skyy Moore,” the AFC pro scout said about the rookie, who now appears to be fifth on the wide receiver depth chart.

The key for Toney is to stay off the injury report. He tweeted Thursday after getting dealt that he’s already healthy. The Chiefs have a bye this week before playing the Tennessee Titans on Sunday night in Week 9.

From PFF
’
Toney is expected to be KC’s top slot WR as soon as he gets the O, likely week #9.

“I’m afraid it’s bad news for Skyy Moore,” the AFC pro scout said about the rookie, who now appears to be fifth on the wide receiver depth chart.

That is another intriguing side story in this. I know there’s a ton of sad fantasy experts today as they realize Skyy Moore is now buried far out of sight of any kind of playing time. Skyy was a 1st round dynasty pick this year for the simple reason the experts were expecting him to shine in KC. So far, we haven’t even seen a glimmer from him, and now they just turned out the lights.