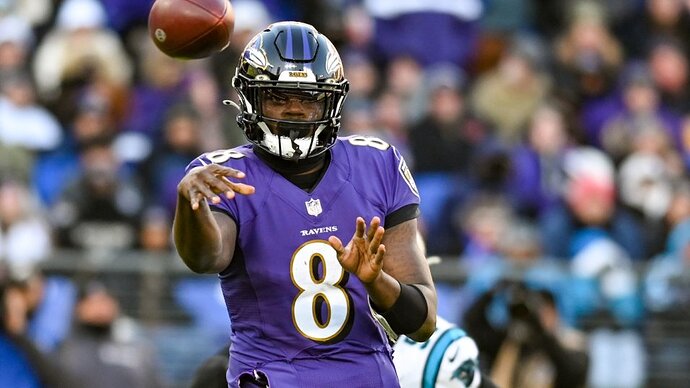 With only four teams left in the playoffs, Ian Hartitz gives his early thoughts on how 2023 free agency can affect next season's fantasy football landscape.

A good read from PFF.

Good info on all three RBs. Jacobs loos like the only sure tag. JMO

Both Saquon and Pollard carry another question mark.

The Giants are also losing Daniel Jones to free agency, and they can tag only 1 of Jones or Saquon. while retaining the other one via a new contract would come costly.

Same for the Cowboys. Here, it’s Pollard and TE Dalton Schultz, who already plays on the tag. And he’s been a cornerstone of the Cowboys’ offense. Good as Pollard has been, but the Cowboys can cut the ties with Zeke earliest after the 2023 season. Pollard’s best hope is that Schultz agrees to a new contract. But his market value hasn’t gotten any lower, so I don’t know what the chances are.

For the Raiders, I don’t see a player they’d rather use the franchise tag on than Josh Jacobs. However, the question is if Jacobs will be ready to play under the franchise tag, after his monster season. He could certainly make more money elsewhere.

My guess is the former, and I have strong doubts Jacobs will be ready to risk his health for a little over $4m, which would keep him out of the top 20 in terms of RB salaries. And honestly, I couldn’t blame him if he then decided to sit out in 2023.

Here’s what I found on the franchise tag: 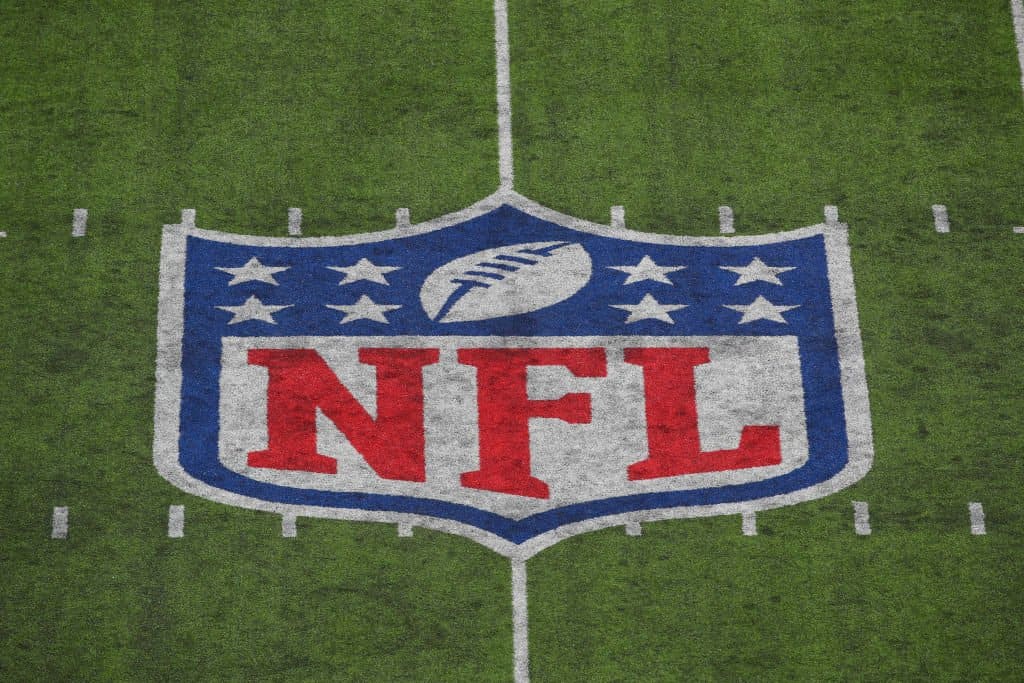 What Is the NFL Franchise Tag and How Does It Work? (Updated 2023)

What is the NFL franchise tag, how does it work, and what are the projected salary cap numbers for the positions in the 2023 season?

What Is the Difference Between an Exclusive and Non-Exclusive Franchise Tag?

The benefit of applying the non-exclusive franchise tag is that it comes at a slightly lower cost than the exclusive tag. The cost of the non-exclusive tag is calculated by averaging the top five cap hits at the position for the previous five years. That number is then adjusted proportionally to the salary cap for the upcoming season.

There are times when the two calculations above are not used. If the calculated franchise tag value is lower than 120% of the player’s previous year’s salary, then the 120% number is used instead. That is the case for either the exclusive or non-exclusive franchise tag.

Neither, the NFL sets tag contract numbers. Last year it was over $9.5M for a RB

Sorry, did not see this before posting.

I I thought it was a VG and well written article. Ian does have a way with words and adds a fair amount of humor.

Right! I thought the “average of the top 5 of the position in the previous year” applied only to exclusive tags, but it indeed applies to non-exclusive tags as well.