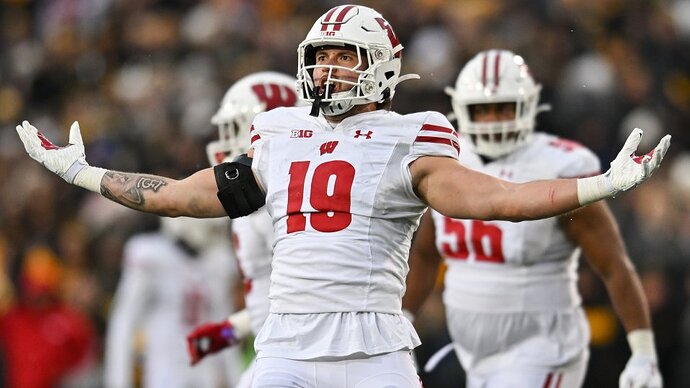 Marcus Mosher examines the most underrated prospects in the 2023 NFL Draft.

Speaking of Robinson, his backup at Texas is quite the NFL prospect. Roschon Johnson has tremendous size (6-foot-2, 223 pounds) and is expected to run in the mid-4.3s at the NFL combine. Just those numbers alone would be enough to get him drafted, but he has a chance to sneak into the top 100 picks after three-straight seasons with 78.0-plus PFF grades.

Johnson has a rare blend of size and speed with the ability to make plays after contact. Add on the fact that he only has 448 career touches coming out of college, and it’s not hard to envision him being a better NFL player than he was in college.

Here is a player I never heard of and a sleeper for sure.